This Division stood at the cradle of the Belarusian State Conservatoire and made an essential contribution into the formation of the Belarusian performance school. The creative image of the Division formed under the influence of the Moscow and St. Petersburg piano schools. The formation and development of the national piano school is linked with the names of M. Berger, G. Shershevsky, I. Tsvetayeva, V. Epstein, E. Alterman, V. Shatsky.

The high professional level of Professors and teachers allowed to prepare a number of talented young pianists for participation in international competitions. Among them are the winners of first prizes of international competitions in the USA, Germany, Italy, Spain, Poland, Russia, performers, well-known in the country and abroad A. Sikorsky, Y. Blinov, A. Ponochevny, I. Serguey, K. Krasnitsky, A. Mouzykantov, V. Netouk, P. Koschevo, M. Irgalina, piano duet of A. Getmanova and A. Poznyakova and others. The Division has prepared a total of 50 laureates of international competitions. An evidence of high international recognition of the national piano school became the victories of pianists Andrey Ponochevny at the International Competition named after P. Tchaikovsky (Moscow, 2002, 3 Prize) and Konstantin Krasnitsky at the International Competition named after S. Rakhmaninov (Moscow, 2002, 4 Prize). Thanks to creative achievements of young Belarusian pianists, it became possible to hold in Belarus a number of huge “Minsk-96”, “Minsk-2000”, “Minsk-2005”, “Minsk-2010”, whose winners became A. Sikorsky, A. Mouzykantov, T. Scherbakov, V. Shatskaya. 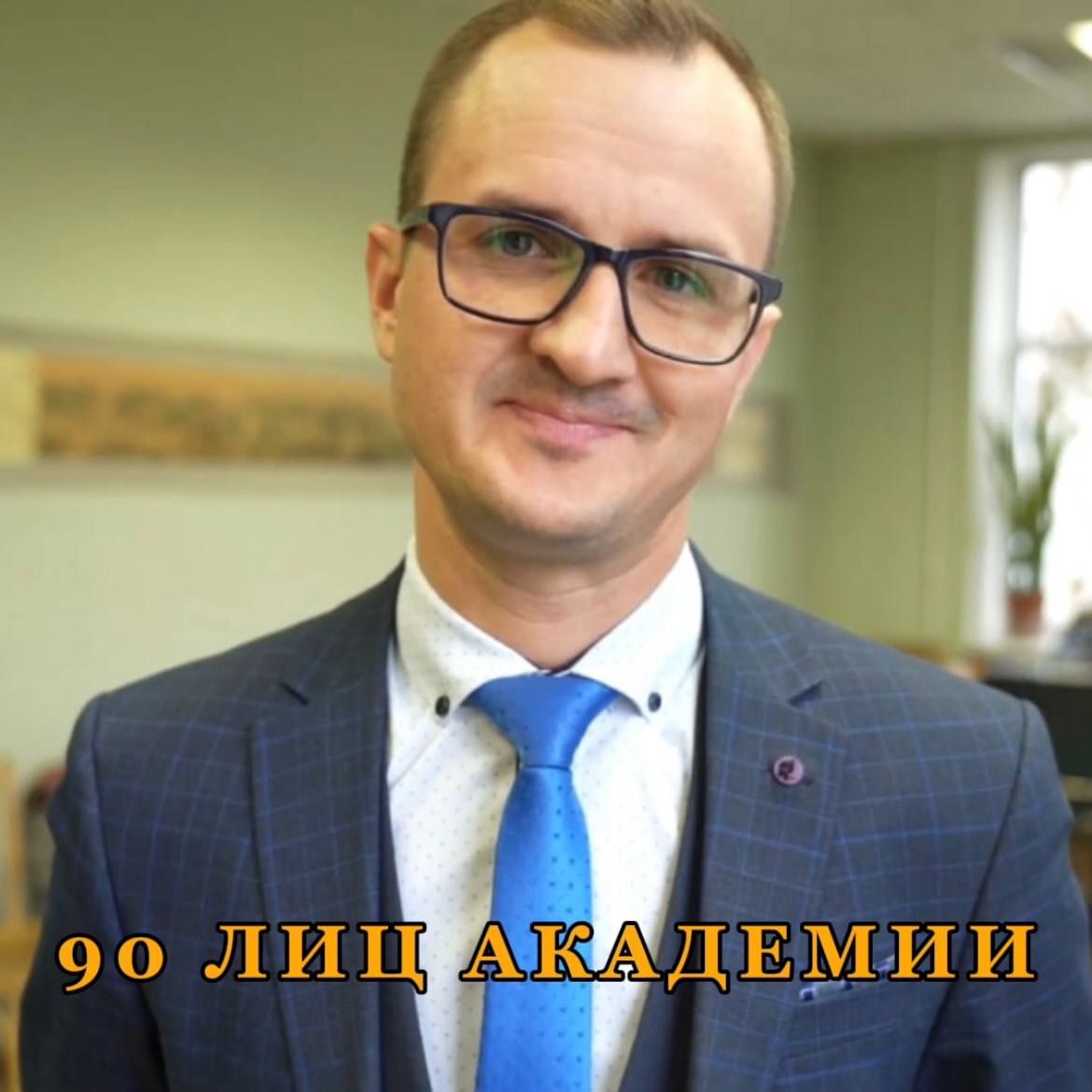