The “Lileya” was organized in 1966 by the Department of Folk Instruments and became the first group of such kind in the country. This student group established itself as a noticeable concert unit, its highly professional performances became an incentive for creating similar groups in other music schools. Its organizer and permanent director is a well-known Belarusian cimbalom player, Professor Eugene P. Gladkov – Head of String Plucked-Percussion Folk Instrument Department, People’s Artist of Belarus and Chairman of the Belarusian Cimbalom Association.

The basis of the group’s repertoire includes works of Belarusian composers, and this accentuates its national attribution and is of great educational and propaganda values. Arranged for the ensemble, works of authors of different genres and eras sound brightly. Virtuosity, highest professional skill and artistry, the variety of repertoire in solo and ensemble performances always admire amateur listeners and cimbalom professionals both in our country and abroad.

In April 2011, the ensemble brilliantly celebrated its 45th anniversary with a magnificent concert in two parts in the concert hall of the Belarusian State Philharmonic. Since this time many performances as concert numbers and large programs have been presented. The group has played for foreign delegations, participated in concerts of national significance, at the opening of exhibitions, festivals, music weeks for children and youth, made recordings at the national radio and television. Very outstanding and memorable have been performances devoted to M. Bogdanovich, P. Browka, I. Buinitskii, S. Yesenin, J. Mavr, M. Goretski, I. Zhinovich, etc.

The Ensemble “Lileya” is a winner of international festivals in Russia and Poland. It successfully toured in Russia, Ukraine, the Baltic States and cities of Europe, participated in the World Cimbalom Congresses in Kishinev (Moldova), Mogilev (Belarus), Bratislava (Slovakia) and Appenzell (Switzerland). 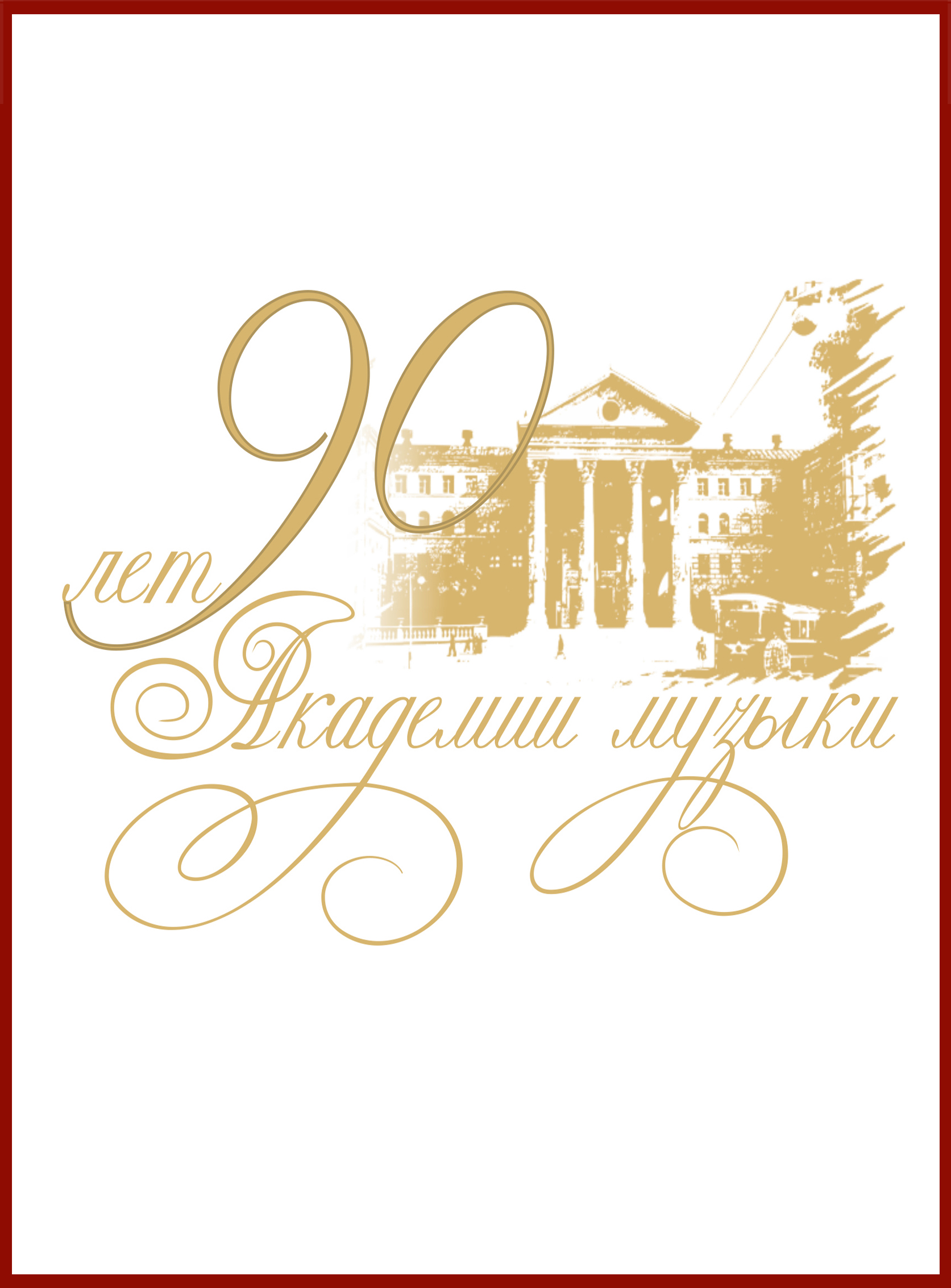